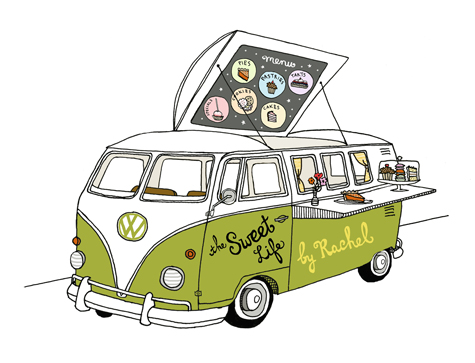 I was recently asked to draw a VW bus as food truck by a sweet gentleman to give to his girlfriend for her birthday. She runs The Sweet Life by Rachel catering and dreams of owning a food truck much like this one to spread her baked sweetness into the world. Fingers crossed that she does it as I'd like to see this riding around town! 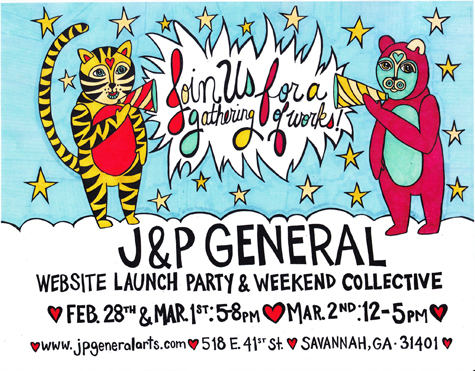 I'm super excited to be a part of the launch festivities for J&P General's new web site that kicks off tomorrow, February 28. J&P is based in Savannah, Georgia and run by Katie Culler who is working to provide an outlet for emerging artists and crafters to showcase their work and find an audience. To celebrate the launch of the new site, Katie has organized a gathering of work that will be on view through the weekend. 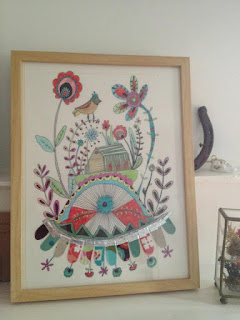 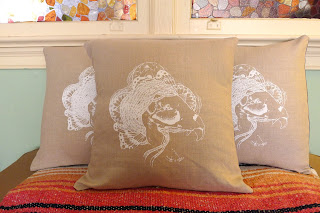 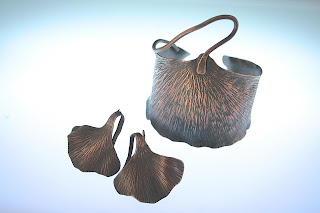 Judging from the previews on the J&P General Facebook page, the offerings are going to be amazing. I've sent along some goodies and there is original work from Janae Easton of Platypusfile, screenprinted pillows from Kelley Hagemes of Claw & Bone Artworks, jewelry from Christi Reiterman, terrariums from Greenworks and much more. If you're in the area—or know someone who is—be sure to check out this unique and limited collection. 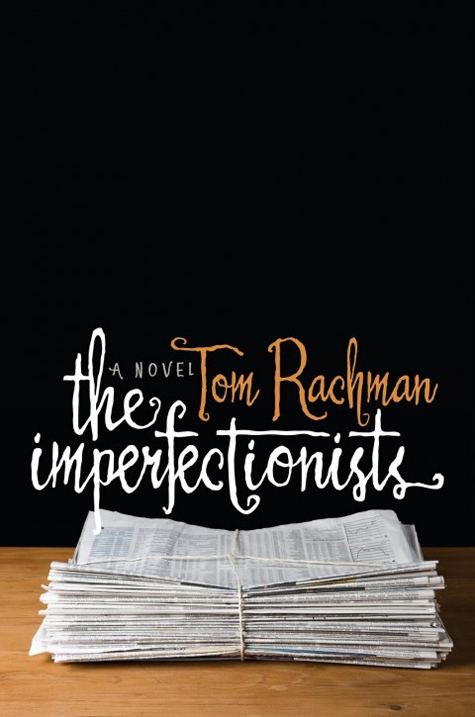 I am as much a fan of book cover design as I am of books themselves. From the legendary larger-than-life Chip Kidd (whom I heard speak at a design conference once and think of as the David Sedaris of the book design world) to Barbara deWilde and Carol Devine Carson, from Gabriele Wilson to my favorite designer of all, Roberto de Vicq Cumptich, I love to flip to the inside of the back cover flap and see who is responsible. I thought for this week's Book Business, I'd show you some of the covers I've been pinning. At the bottom of the post are a few links to interesting book-related sites, blogs and articles. Enjoy! 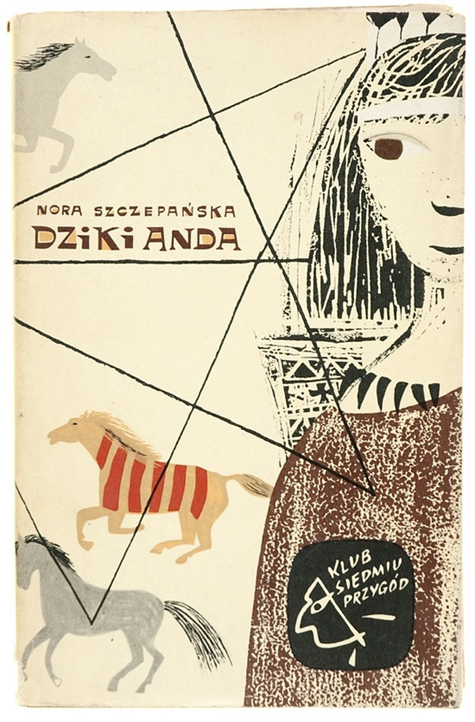 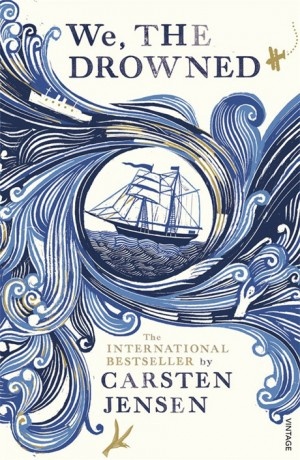 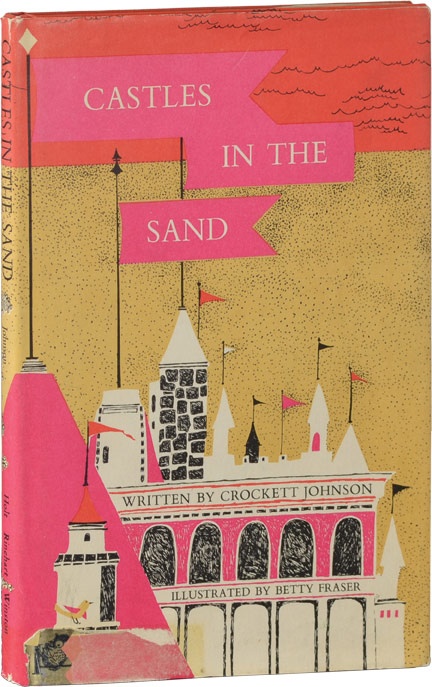 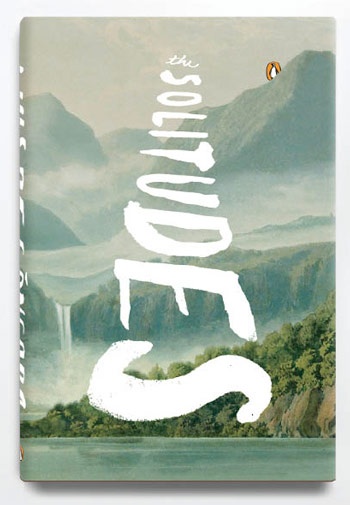 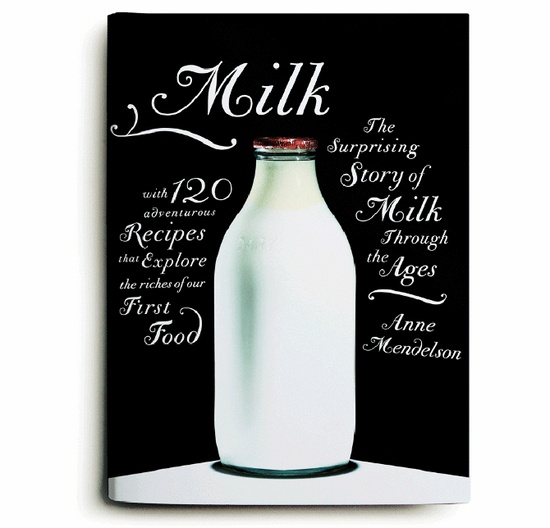 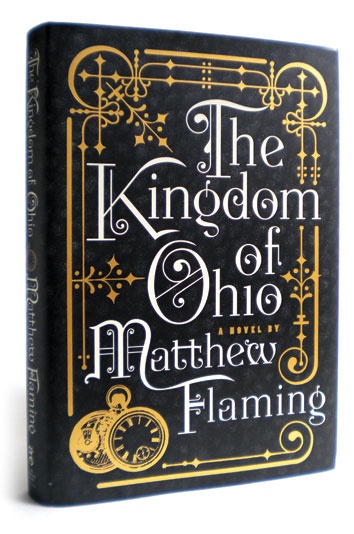 • The Casual Optimist: A blog about books, book design, book culture and publishing. 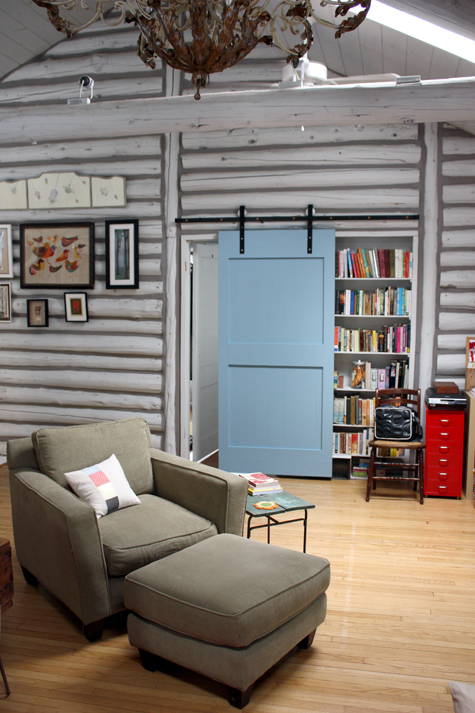 Tada! I've been hinting at it on Facebook and showing little peaks on Instagram, but now the boy and I finally have a new rolling door hanging and ready to show you. It was a new year's post last year where I first showed you some of the inspiration shots I had pinned on my Home board on Pinterest for a sliding barn door type thing between our living room and bedroom. 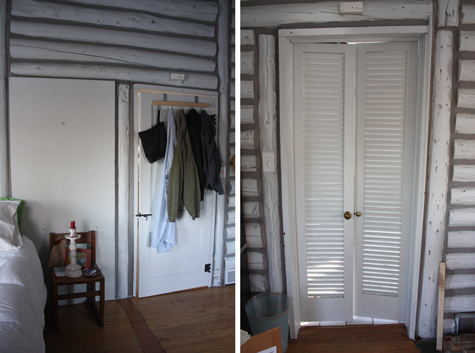 We had switched some doors around so that we no longer had the split louvered doors seen above (from inside the bedroom) ... but still wanted something a little more fun and that would gain us some floor space in the bedroom. 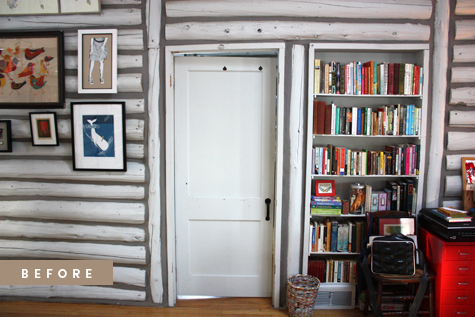 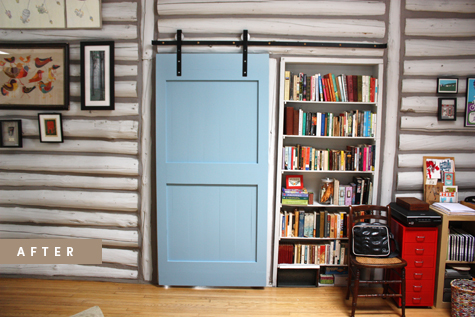 If you've researched the hardware for these things, you know that they are pricey. More than we wanted to spend. So the boy found a local welder who agreed to fabricate it for us. He did a great job, we supported a local guy and saved a little bit of cash. 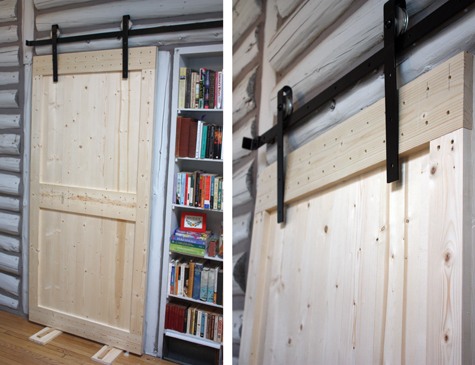 Next up, we bought cheap lumber (since we were painting it anyway) and the boy built the door itself. Here's a look at it while we figured out the hanging scenario. Because of the uneven lines of the logs, nothing appears level even when the equipment is telling you it is. Constant refrain: "Are you sure?" 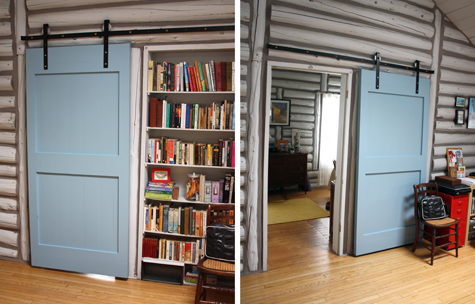 And here's it is open and closed -- it slides right over the bookcase. I debated with myself over the color for ages. Bright school bus yellow? Dusky blue? Charcoal grey? I am really happy with this lovely blue-grey shade we settled on: Benjamin Moore's New Born's Eyes (cheeseball, much?!). It really pulls the room together nicely.

We still have to pick out hardware but that's just the icing. Hooray for DIY! We're at work on a kitchen floor project, so stay tuned for that one (it could be a few months yet!)
4 comments: