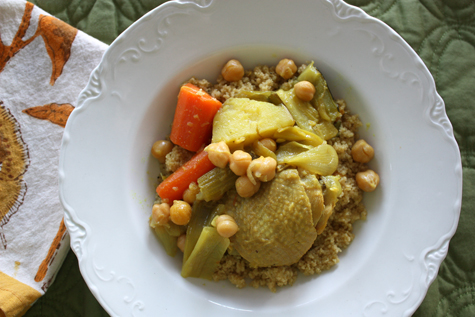 This is a super cozy meal perfect for snowy winter days. It comes from Dorie Greenspan's Around My French Table. I've always shied away from savory dishes that include cinnamon or raisins with meats — it just never seemed my thing. I decided to expand my horizons this time and give it a try—I was not disappointed. I liked that the veggies are just cut into 2-inch pieces — less work! I replaced the turnips with two medium potatoes and used a couple of yellow onions, peeled and quartered in place of the small white ones. I served it with sriracha instead of harissa — not the perfect replacement, but wholly acceptable. The flavors are very subtle and soothing. I'm not sure I understand how these flavors originate in the heat of North Africa as they seem so perfect for Michigan winters.

Chicken Couscous
Adapted from Around My French Table by Dorie Greenspan

Mix ginger and and next five ingredients along with salt and pepper to taste in a small bowl.

Melt butter in a large Dutch oven over medium heat. Add chicken pieces (working in batches, if necessary) and scatter spice mix over top. Cook, turning pieces so they pick up the seasoning mix, just until they loose their raw texture. They don't have to be browned.

Pour the broth in to the pot, increase the heat and bring to a boil. Lower to a simmer and add leeks, onions, celery, carrots and turnips/potatoes and cook until tender, about 15 minutes. Taste and season with salt and pepper as needed.

Transfer 3 cups of broth to a saucepan and bring to a boil. Pour in the couscous and simmer for a minute. Turn off heat, cover and let stand for five minutes, or until the broth is fully absorbed.

Add the zucchini and chickpeas to the stew and cook until zucchini is tender, about 5 minutes.

Fluff the couscous with a fork and serve the stew over the couscous, with harissa and golden raisins and extra broth as necessary. 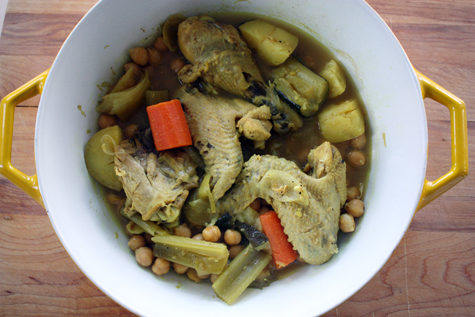 I had a good, long two-week visit with my parents for Christmas this year. I had been saving several books to read during this time and dove right in the minute I got on the plane. There's something about having a decent stretch of unscheduled time to read a book in. Yes, we had plenty of holiday prep and planning and cooking to do, but really, when you're away from your own house, that leaves plenty of time to snuggle down in a nook somewhere and get lost in a story. 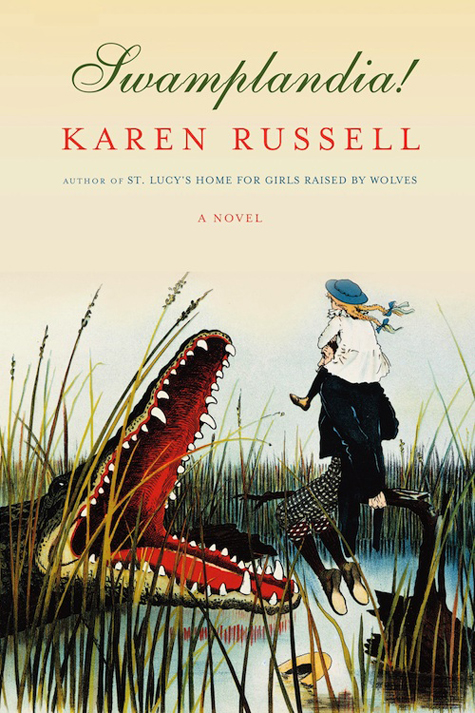 The book I started on the plane was Swamplandia! by Karen Russell. Yes, the cover got me right away, and then the story quickly followed suit. It is such an original story of a desperate family who runs a gator-wrestling theme park on an island in the South. It's strange and sweet and sad. 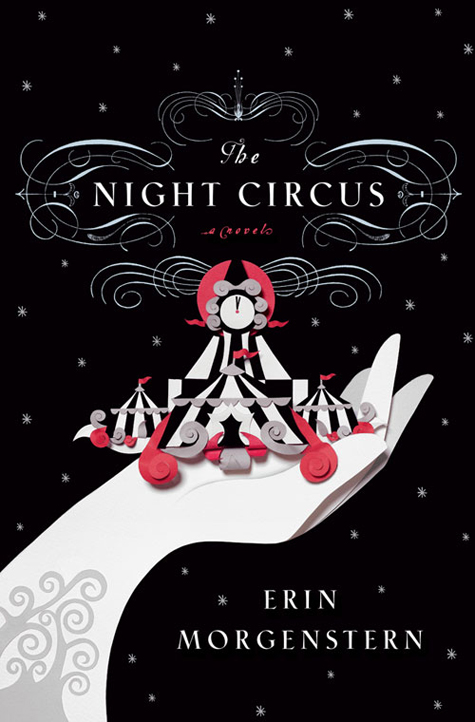 The next book I jumped into was The Night Circus by Erin Morgenstern. I had been looking forward to this since the early fall and absolutely loved it. I devoured it over the course of about 36 hours, including middle of the night jaunts and wee early in the morning page-turning.  It's a beautifully magical love story that just kept getting better and better. I wanted to live within this world. 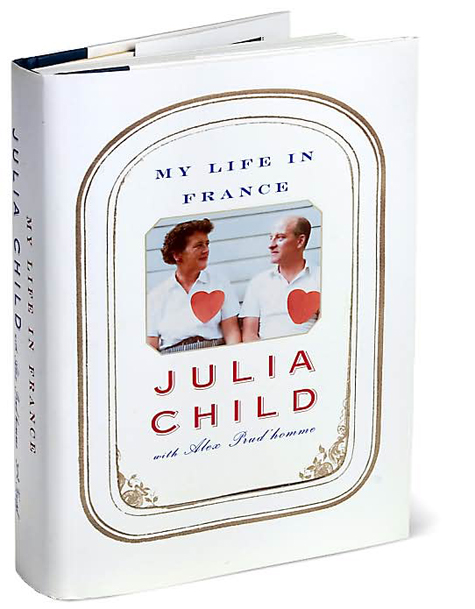 And last but not least, Julia Child brought me home again. My Life in France by Julia Child with Alex Prudhomme was a treat. Her upbeat nature and good-heartedness shines through on every page of adventure and eating. I picked up so many pearls of wisdom, not so much about cooking but living life fully. A true joy. 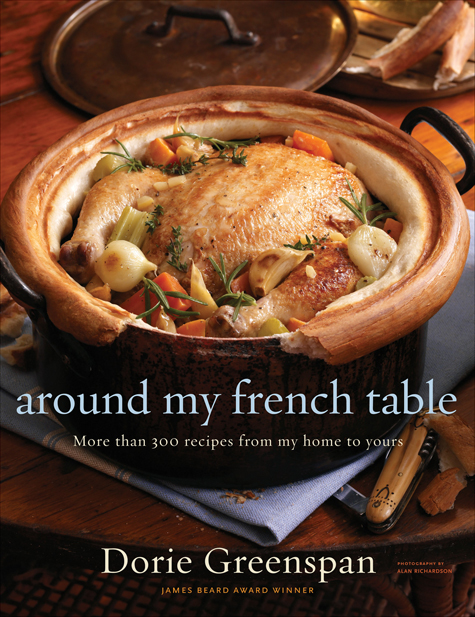 I also spent plenty of time flipping through this gorgeous new cookbook: Around My French Table by Dorie Greenspan. I've already tried four of the recipes, each more wonderful and Frenchy than the last. 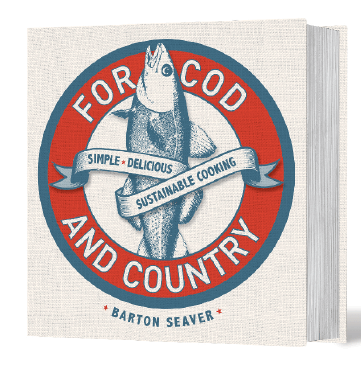 And this one: For Cod and Country: Simple, Delicious, Sustainable Cooking by Barton Seaver. The book is arranged by season featuring fish available at their peak and includes alternate selections based on regional. Really well-organized and well-written and the two dishes I've tried rocked the house. 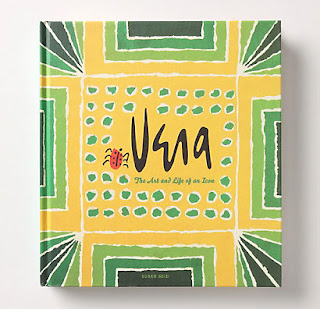 But wait! One more: Vera: The Art and Life of an Icon by Susan Seid. I am so inspired by the designs of Vera Neumann but knew little about her as a person. This book is a wonderful balance of storytelling with words and photos. Lovely lovely and springy to get my designer's heart racing.

When I got home, I had a slew of books waiting for me at the library, too, so I've continued my reading spree — hooray for winter! As always, I keep a running list of books I've read here on the blog. It's one of the tabs at the top of my main page. I don't review any of the books there, but sometimes it's just fun to poke through them to get ideas. I hope you find something you might like!