Summer camps — then and now 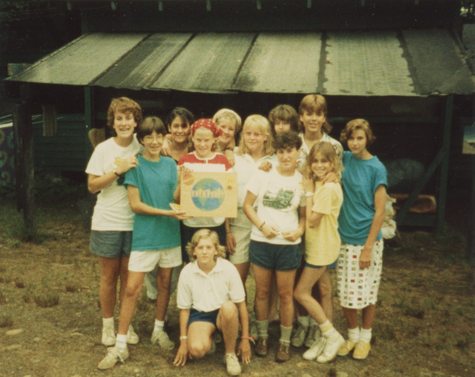 I went to summer camp for nine years as a kid. It was a small, family-run all-girls overnight camp in western New Jersey near the Delaware Water Gap called Camp Nyoda — the same camp that my mother and aunt went to as girls. That's me, fifth from the left in what I'm guessing was about 1986. 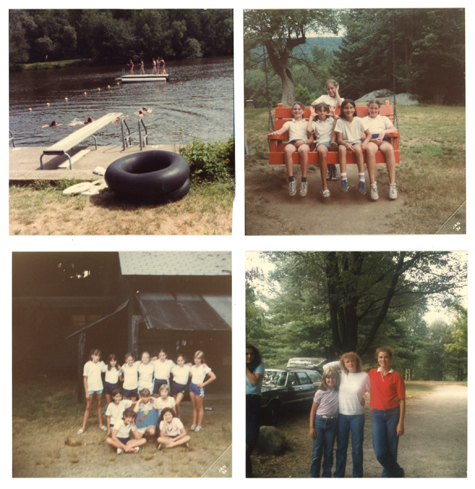 From the very first summer when I called home halfway through the first week and asked to stay longer, I knew that I was in a special place. It was a place that nurtured creativity in all its forms, embraced individuality while helping us form deep, lasting relationships. My seven years as a camper and two as a counselor at Camp Nyoda truly formed the person I would become and was where I most felt myself. 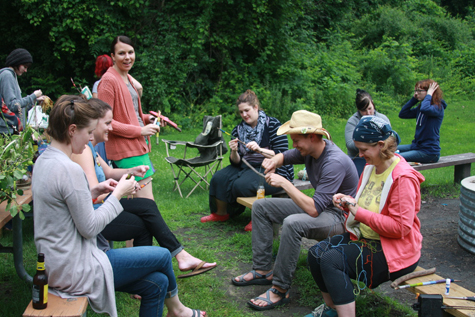 I'm reflecting on this time in part because I have been lucky enough to find a new camp tradition at Small Craft's Craft-a-way camp which happens this coming weekend in Waterloo State Park here in Michigan. Hooray! This will be my third year at Craft-A-Way camp and each time I am flooded with memories of my childhood camp experiences. 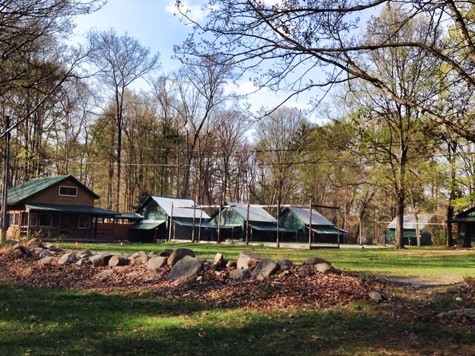 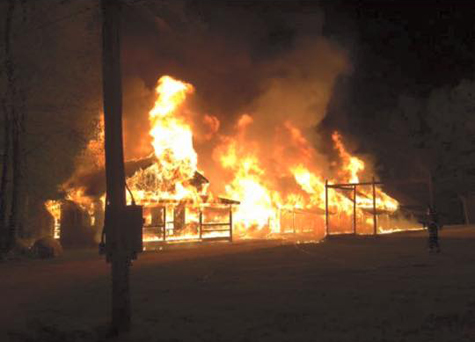 But really, Nyoda is in my thoughts these days because they suffered a great loss this spring when a fire wiped out four of the seven bungalows campers and counselors live in for the summer. In true Nyoda spirit, there has been an outpouring of support to get everything rebuilt and up and running for the 2015 camp season that starts July 5. They are almost there! If by chance you'd like to lend a hand — or send some dollars — the Give Forward campaign to rebuild is here.