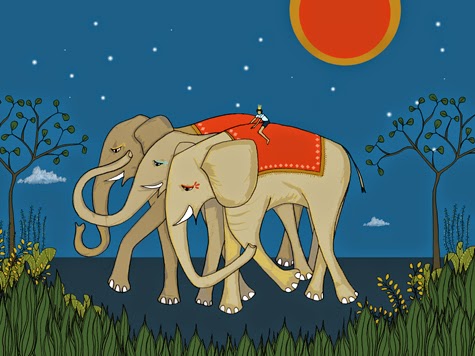 A few weeks ago I finished the illustration above as a custom gift for a baby nursery. The parents are big Rudyard Kipling fans and the idea was to base the art on The Jungle Book or anything by Kipling. I had never actually read the "real" Jungle Books, so seized on the opportunity.

I had not realized just how deliciously dark the stories are. I thoroughly enjoyed them, but then wondered how I would translate that into a piece for a child. I chose to focus on Toomai of the Elephants because there is a scene of the elephants dancing wildly in the night jungle that was so vivid and magical to me … and this is where it led.

Pioneer Nation says yes you can

I was trying to decide what to tell you about the Pioneer Nation conference I mentioned last week. I gained a lot of valuable insights and information, but I think the most important thing for you to know is that I went. I took a chance and I gave myself permission to more fully invest in myself as an artist and small business owner. And it felt great. 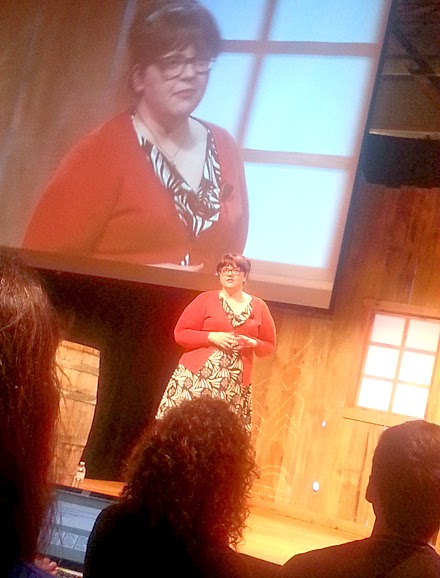 There were inspiring words and a success story from Ohio artists Jen Adrion and Omar Noory of These Are Things, lots of laughter with Kari Chapin, crafty author of The Handmade Marketplace and interesting thoughts from Rena Tom, serial entrepreneur and founder of the co-working space, Makeshift Society in San Francisco. Lots of "go you!" "You're not alone!" type cheering. 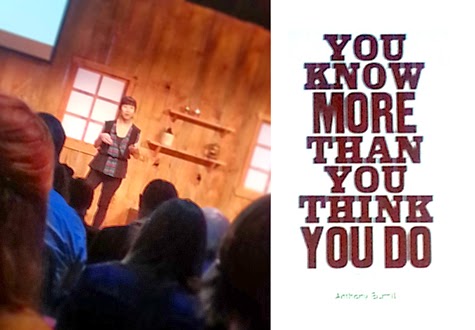 A blurry Rena Tom with quote from Anthony Burrill

I did some big picture thinking and planning — but really it was the overall, charging ahead and saying yes!