The sun makes all the difference… 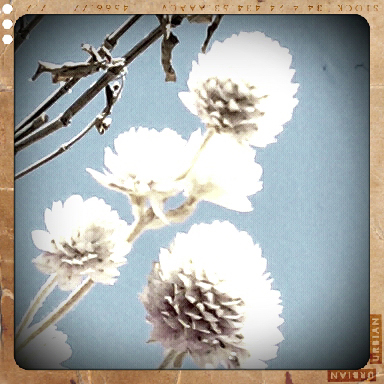 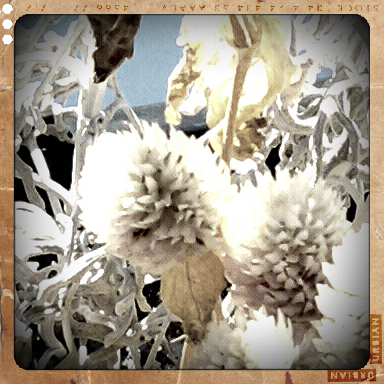 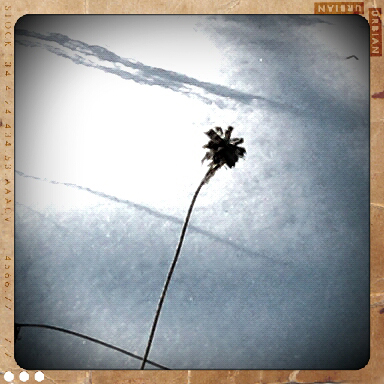 …doesn't it? Happy Friday! Have a wonderful weekend—frolic in the sunshine if you can.
No comments:

Email ThisBlogThis!Share to TwitterShare to FacebookShare to Pinterest
tags: friday 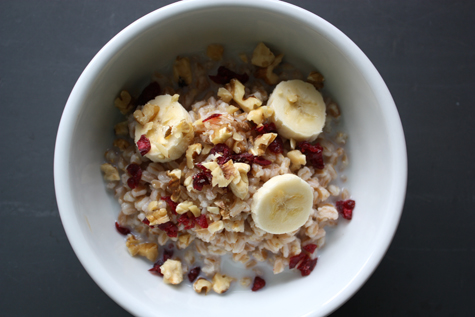 I love trying new whole grains. A had farro—a type of hulled wheat popular in Italy—for the first time back  in 2009. I enjoyed it and cooked it regularly for a little while, but then it slipped back to the dark shadows of the pantry. I was motivated to have it again by an article in the February issue of Martha Stewart about swapping out your breakfast oatmeal with some other healthy grains like barley, quinoa, millet or cornmeal. There's a really handy grid with the different grains and their cooking times, and a variety of preparations and toppings. I've been making the farro option for four days straight and it's addictive.
Breakfast Farro
via Martha Stewart
Serves 4.
3 cups water
1/4 tsp salt
1 cup farro
Top with:
1 cup skim milk
1/4 cup honey
1 banana, sliced
1/4 cup walnuts, chopped
1/4 dried cranberries or other dried fruit

Bring water and salt to a boil. Stir in farro and return to the boil. Lower heat and cover tightly. Simmer for 45 minutes (add more water if it is absorbed to soon). Let stand covered for five minutes. Fluff with fork and serve with desired toppings. For a creamier texture: Use 5 cups of water and stir often throughout cooking, 35 to 40 minutes.
I've been using the less creamy method so that I can do other things while waiting for it to cook and not touch the pot. The result is a chewy, nutty grain with a nice bite. Yum! I make just one serving (3/4 cup water, pinch of salt and 1/4 cup farro), but earlier in the week I made a full batch and removed about half the farro twenty minutes into the cooking time. I stored it away and made the recipe below for lunch the next day. 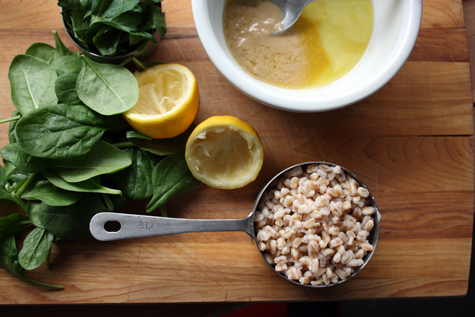 Toasted Farro with Greens and Tahini
via Food and Wine
Serves 4.
3/4 cup farro
1 tablespoon tahini
1 tablespoon extra-virgin olive oil
1 tablespoon vegetable oil
2 packed cups baby turnip greens or spinach, chopped
1/2 cup parsley leaves
2 tablespoons fresh lemon juice
Salt
Pomegranate molasses, for drizzling (optional)
(If your farro is already cooked, skip to the next paragraph.) In a saucepan, cover the farro with water and bring to a boil. Cover and cook over moderate heat until just tender, 12 minutes. Drain and transfer to a medium bowl. Refrigerate for about 30 minutes, until chilled.
In a small bowl, whisk 2 tablespoons of water with the tahini and olive oil.
In a skillet, heat the vegetable oil. Add the farro in a thin even layer and cook over high heat, stirring once, until a toasted, about 5-7 minutes. Add 1/4 cup of water and the greens and cook over moderate heat, stirring a few times, until the greens are just tender, about 2 minutes. Stir in the parsley and the tahini mixture and remove from the heat. Stir in the lemon juice and season with salt. Transfer the farro to a bowl, drizzle with pomegranate molasses (I didn't have those, though I'm sure it would be a tasty addition!) and serve. 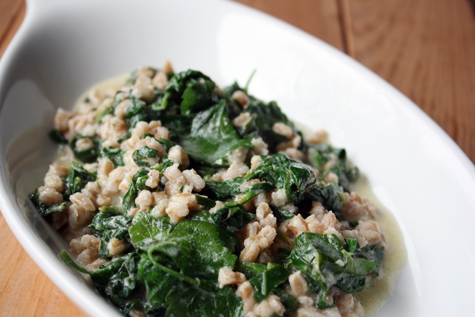 Wow! A beautiful, funny, inspiring talk on nurturing creativity by Elizabeth Gilbert, author of Eat, Pray, Love. Whether you loved the book or hated it, listen to these words about being an artist and finding inspiration and motivation. I may have to start listening to this every morning! Thank goodness for the TED.(via Poppytalk)
1 comment:

Email ThisBlogThis!Share to TwitterShare to FacebookShare to Pinterest
tags: inspiration 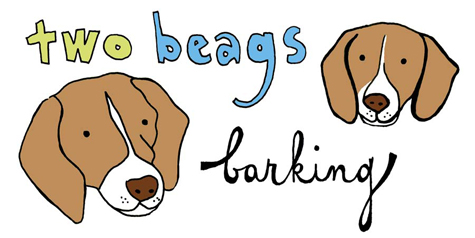 Here's a little logo I recently finished for photographer Rachel Philipson's new pet portrait blog, Two Beags Barking. She has two beagles — Sydney and Beag — who are brother and sister and cute as can be. Rachel is also working on a line of greeting cards that would fall under this name as well. 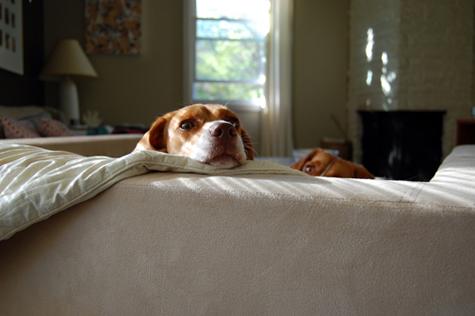 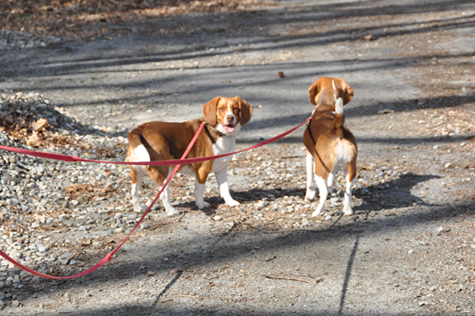 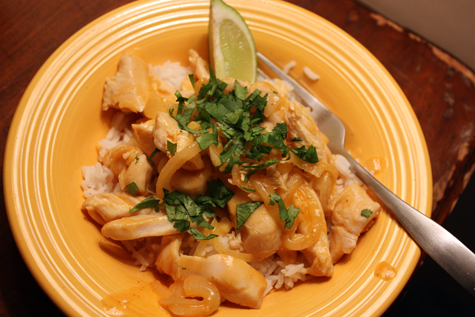